In 2016, I published Wolf Song: The Movie on YouTube. I started animating it in high school and It took 4 years to finish. The movie has over 7 million views making it my most popular video.
To learn more about the movie, you can visit the wolf song wiki. You’ll learn about all your favorite characters like Kara, Arrow, and Alador. 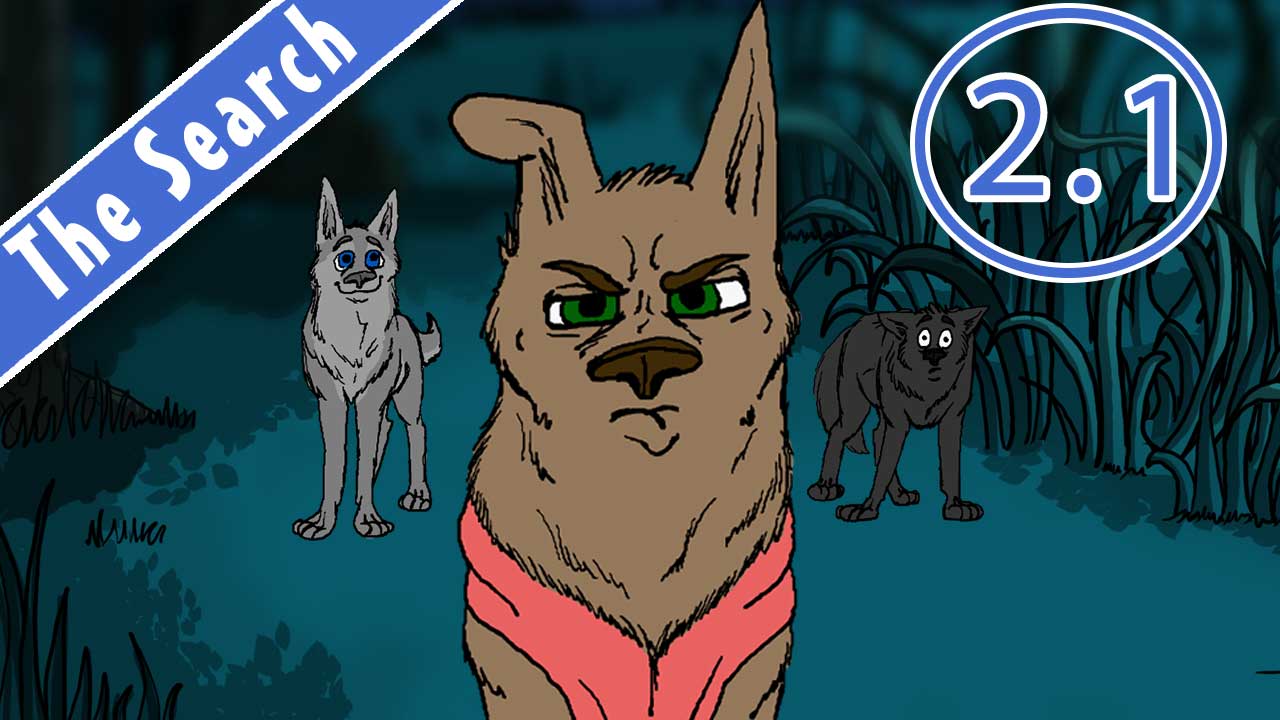 I released the first episode of The Search on September 21, 2017. This series isn’t as popular as Wolf Song but has potential. It’s still a work in progress and I won’t stop until it’s complete. Keep in mind, YouTube isn’t my full-time job and I have a life outside the internet so this may take some time. But as long as I still have people willing to watch it, I’ll keep drawing.

The Wolf Song Comic by Thunderkathryn 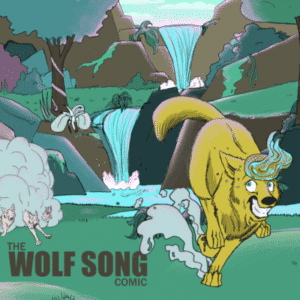 Join Kara as she deals with the aftermath of the Wolf Song Movie. Many of her closest friends and family are dead and it’s up to her to restore the pack. Will she make it out alive and defeat the death alpha? or will she meet the same fate as Arrow, Damien, and Alador?
Click on the comic cover to start reading I am still working on this comic and will add new panels periodically. Be sure to follow my social media so you will get notified when I add new pages.
Read The Wolf Song Comic

Show Your Support For The Channel 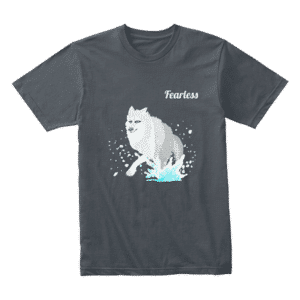 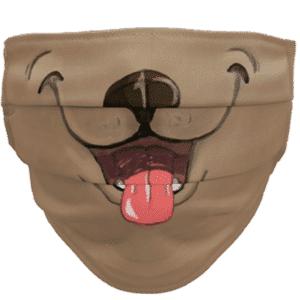 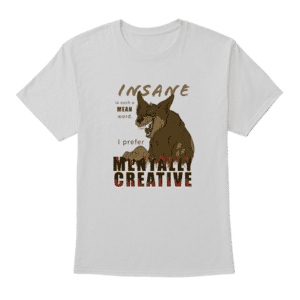 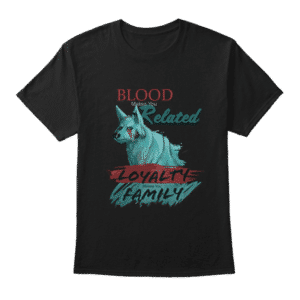 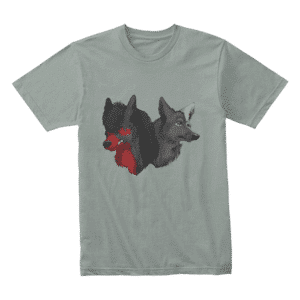 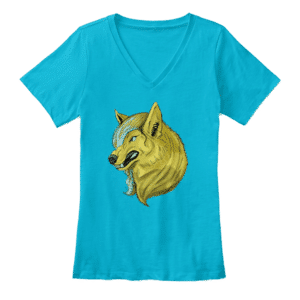 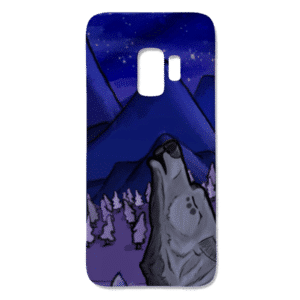 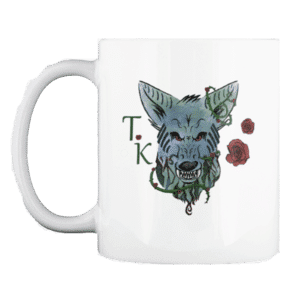 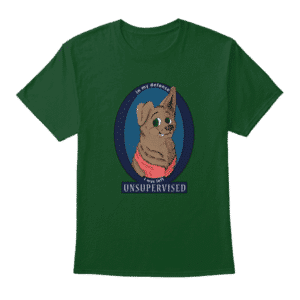